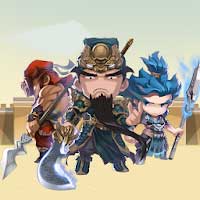 Tap the screen, easy-to-fight and relaxed offline game, up to more than 10 skills, 180 characters of the Three Kingdoms are waiting for you to challenge! Each character can be won through battle victory, constantly upgrade to make yourself stronger, combine to recruit stronger characters, and conquer every city! 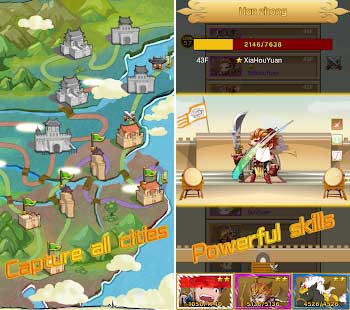