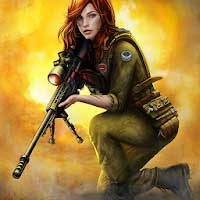 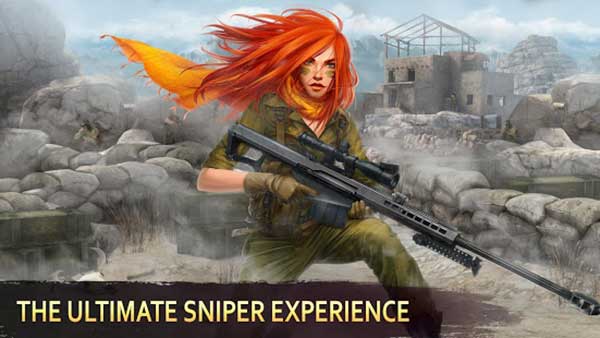 Sniper! Enter the arena and become the #1 SHARPSHOOTER in this thrilling ‘sniper vs. sniper’ LIVE COMBAT game! Compete against more than 500K SNIPERS worldwide, climb the leaderboard, and ENJOY EVERY BATTLE in this premier mobile experience! Feel the pure adrenaline rush, and lifelike combat emotions in the heat of the battlefield, right in your hands on your mobile screen. Jump into the action and join the battle right away, it’s FREE TO PLAY!

• Try intuitively easy controls – SWIPE, ZOOM, SHOOT! Compete in 3 game modes: Deathmatch, Team Deathmatch, and Domination with up to 8 real opponents on the map, whoever shoots the most enemies wins the round.

• Develop your SNIPER CAREER, from recruit all the way to the rank of Phantom, with a variety of daily tasks and a detailed ranking system. Unlock and upgrade modern PROFESSIONAL EQUIPMENT: sniper rifles, ammunition, camouflage and special equipment.

• Ally with your friends and create an UNSTOPPABLE SQUAD! Lead them to the top of the leaderboard, defeat other teams and win territories in Domination mode.

This game requires stable INTERNET CONNECTION to play. The gameplay involves real-time online match ups with players across the globe, shared server for any mobile device, and LIVE-CHAT.

For more info and all the latest news check out: https://www.facebook.com/SniperArenaGame/

– The new Pro Tournament squad mode, with a wide range of rewards, a unique cup, and a ranking
– A new feature for transferring the equipment level of lower rarity items to higher rarity items
– Rebalancing of character abilities: new items, new properties, and more possibilities
– A new rifle specially for the Pro Tournament mode
– Various bugs in the single-player campaign have been fixed 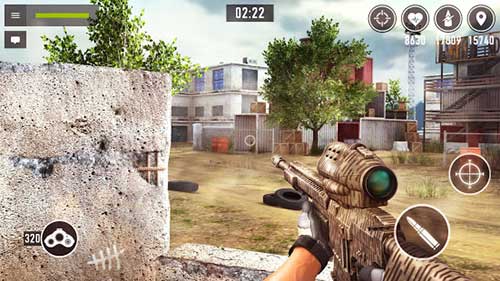