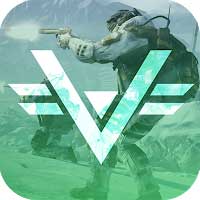 This is a New FPS game!

This is an action survival shooter war game. You are one of the special forces in battlefield to accomplish your tasks. Take out the enemy and be careful, don’t let those things get you! Show some commando actions and enjoy commando adventures.

> SINGLE PLAYER MODE:
If you want to play offline fps game, then you can enjoy this call of war story with offline fps shooter experience in this Call of Battle:Target Shooting FPS Game
. Great realistic sounds effects, compelling graphics and high AI of enemy in this mobile FPS shooter game.

Unique modern weapons to choose, unlock new weapons and then use them in next stages. Use sniper rifle for long range assassination, assault rifle for counter terrorist purpose as special commando. Enemies are too close? Try the shotguns!

The enemies you face are extremely dangerous, some of them are move quickly, some of them may be highly resistant to bullets. Show them commando shooting skills with most compelling and challenging mission.
Oh, and be careful, don’t let those things get you!

The ultimate challenging task in this Best CS game is to neutralize the enemy with your teammates, strike at enemy base, face the enemy’s well-trained special forces with your excellent modern weapons, and then, complete your mission! 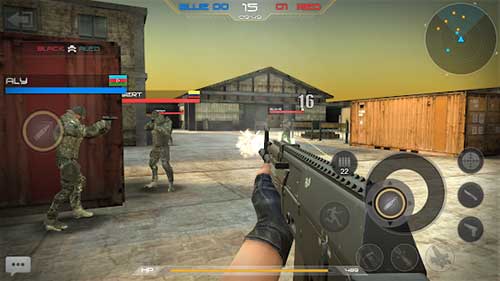