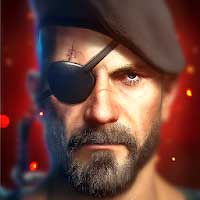 Invasion is a war-themed MMO game that challenges you to conquer and battle your way to world domination in the midst of a global apocalypse.

✔Battle enemies in nail-biting RTS combat to rule the apocalypse!

✔Build and customize your base!

✔Fight for every inch of land and expand your guild’s territory!

✔Battle online in alliances and crush each guild in your way

Fight to become the most powerful military commander in the world as you march your way to victory! Do you have what it takes to survive in this world at war?

In Invasion, some game items can also be purchased for real money. If you do not want to use this feature, please set up password protection for purchases in the settings of your Google Play Store app.

[New]
1.New Officers for slot 4: Iceman Keat, Ryan, Ader. You can participate in 2022 Annual Spring Activity Series to get them;
2.New anniversary-limited decoration. You can participate in 7th Anniversary events to get it;
3.New Eiffel GIF stickers;
4.New Rapid Charging Device event. By upgrading the device you can get items and time-limited buffs;
5.New Artifact Factory event. You can use event items to merge artifacts of low quality, which will craft artifacts of higher quality. 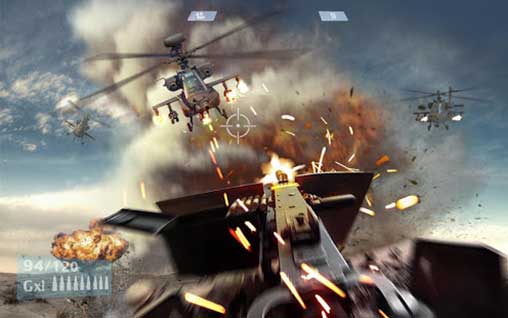