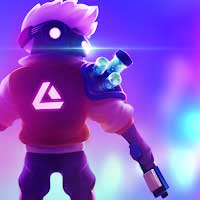 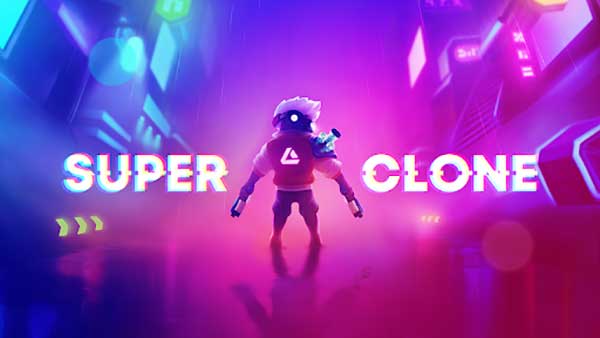 You are the only SUPER CLONE hero on the cyberpunk world stolen by robots.
Please save the world and find your lost memories.

Explore cities, collect pieces of lost memories and upgrade your weapons and equipment!
You’d be able to enjoy the hidden fun of finding the disappearing cat and create limitless battle possibilities via the combination of stage-by-stage skill upgrades.

> Action with styles
– Splendid impact according to weapon selection
– Rogue-like action shooting game that will give you a sense of impact that rogue-like puzzles and rogue-like RPG cannot give!

> Endless battles and growth system
– Upgrade your Super Clone’s guns, armor, and abilities with rewards obtained in stages with the Rogue-like system!
– Find spectacular actions that can only be acquired during the game!
– Choose from a variety of powerful guns, armor, and skills to fight against hundreds of patterns of mechanical robots.
– Upgrade your super clone to become a hero!

> We recommend Super Clone for these people
– People who like cyberpunk design
– Anyone who likes action shooting games
– Who likes roguelike upgrade games
– People who want to create a variety of superclone hero by choosing armor, weapons, and skills
– A person who was looking for a game with a colorful hitting feeling, not a boring rogue-like game

Please stay tuned! the fast updates for next stages and new game mode will find you! 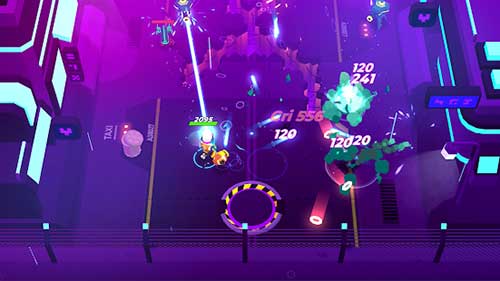