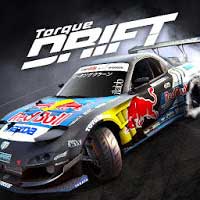 Build your car, customize your paint job, earn sponsors, and compete on the world stage in realistic ONLINE MULTIPLAYER TANDEM BATTLES to become a DRIFT KING!

v2.6.1 – Performance Improvements & Bug Fixes
– Visual and performance enhancements across the game
– Fixed a bug where actions such as buying a car could cause the game to lag or crash
– Resolved an issue affecting open lobbies and multiplayer which made an opponent’s car appear stock 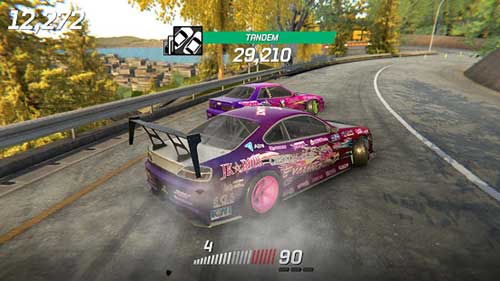