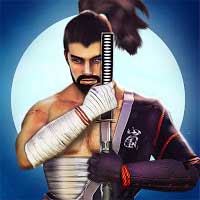 Main Idea :
It is the story of a samurai assassin warrior to save his wife from lord gensho. Lord gensho is the supreme commander of all the medieval evil forces.

Story :
The legend of the shogun samurai assassin warrior is back and you are about to live that. The epic battle starts from where you shadow samurai assassin have to save your village from lord gensho.

Successful Tips :
Ninja warriors will attack you with their swords and will try to kill you in this war survival fighting game .As you are fully trained from school of
martial arts and know how to fight against shogun warriors because every enemy has different abilities to chop, kick, punch, slash you, but if you can use your super powers and take them on with a plan you will get through.
You can fight with enemies face to face or become a stealth master, it is your choice. 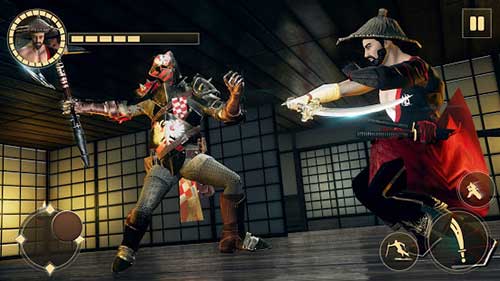