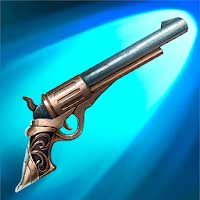 Have you ever heard that popular story of Jack the Ripper, the London unidentified serial killer who cut victims’ throats and never used guns? Do you think Van Gogh himself was hiding behind this monstrous pseudonym? Have you ever thought that you would compete with Axlar-Björn, the only known serial killer in the history of Iceland?

Victorian criminals, violent battles as in popular “Hitman” or “Archero”, incredible gameplay, realistic modes and more hardcore stuff in our shooting game offline!
If you want to fight evil, to become a new Batman and start to independently administer justice to killers, as the assassins did, then hurry up to download this unique RPG game in which you need to fight monsters, gangsters, bandits and other villains using all the knowledge, skills and experiences you have! Every player plunges into the lively realistic atmosphere of nineteenth century London, wanders through its narrow streets and enters its grocery stores, in a word – he or she lives an ordinary life. However, in the evening you have to keep your eyes open: twilight in the capital is fraught with great danger and monsters… The all-consuming evil and black magic wake up at night… These nasty monsters are secretly planning to destroy the world, and your aim is to prevent this plan! Do you want to become a hero and improve your leadership skills?

In this update, you will complete
stories with a ghostly train,
because we added Chapter 7 and the heroic
mode for it!

Also, in this update, you will find
many fixes and improvements. 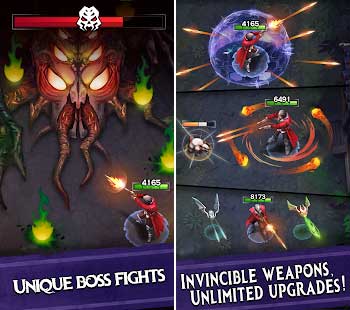