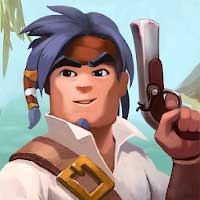 The Braveland trilogy concludes with the most exciting book of all, number three – welcome to Braveland Pirate strategy game! A crew of pirates led by Captain Jim embarks on a search for the Eternal Treasure. Hordes of undead, chests full of gold, devious pirate captains, and breathtaking adventures await you in the Free Islands.

– Your Hero steps on the battlefield for the first time in the series
– Travel freely between the islands on your own ship
– Random encounters with enemies in the open sea
– Heaps of rare artifacts stashed away in treasure chests
– Pirate tricks that change the course of a battle
– Three talent trees to enhance your captain
– A real pirate crew: cabin boy, daredevil, cannoneer, possessed, and many more
– Hand drawn tropical islands surrounded by a vast ocean
– Hunt for the heads of the most notorious criminals
– More than seven hours of real adventures 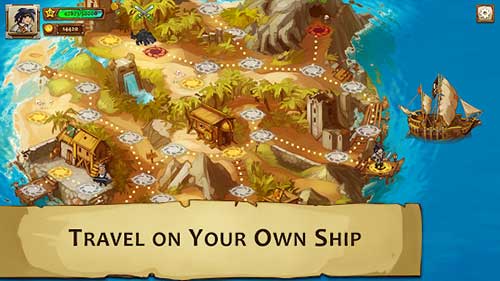