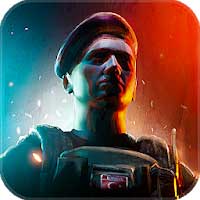 After all the requests from first game, we updated the entire system by desired features and made an entire new game. Graphical and gameplay improvements are made and 90 new missions added to the game.

All graphics that are used in screenshots and previews are in game.

Don’t forget to rate us in the store!

Language selection added to the initial start menu.
Texture issues have been fixed.
Visual improvements made.
Game difficulty is adjusted. 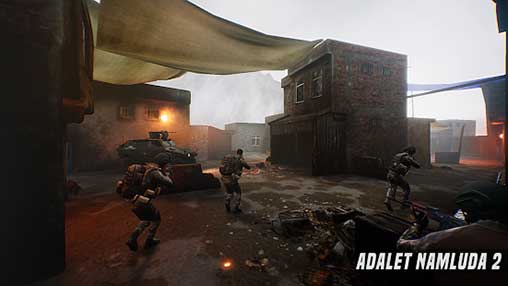