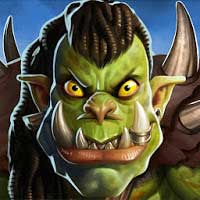 Meet your enemies on the battlefield, and put your tactics to the test. Recruit, train and build your army to battle and conquer every opponent in this turn-based strategy game.

Collect and recruit dozens of units to turn your regiments from a handful of militia into a steeled fighting force. Develop weapons and armor, and master game-changing abilities.

Compete in intense PVP battles against the Warlords of Aternum community and climb to the top of the leaderboards. Do you have what it takes to become a true Warlord?

🔷 JOIN THE FIGHT
Take on the orc horde, roaming bandits and fellow warlords in challenging turn-based PvE or PvP battles

🔷 YOUR MOVE, YOUR VICTORY
Make the right tactical decisions to dominate intense 3D animated combat on the hexagonal battlefield

⚔️ Are you ready to join the fight? ⚔️ 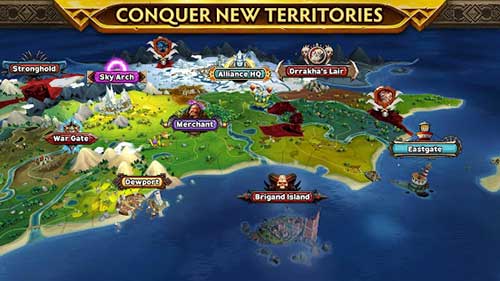