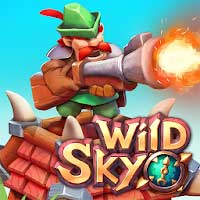 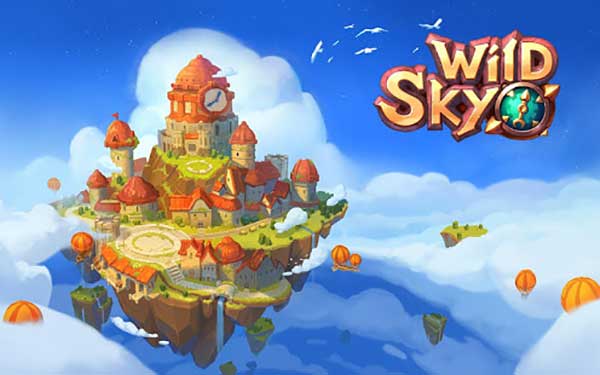 Tower defense strategy games to build your strategy with epic heroes and create legends in a fantasy kingdom! Play with friends on mobile to raid boss, build your legends, solve the puzzle, get help from dragons, upgrade your defense with epic tower and heroes, and reach top league in this epic tower defense strategy game. The fantasy medieval RPG empire puts you in an adventure against hordes of zombies and slime, making you defend the kingdom from a rush of monsters!

Think you can join the adventure? Battle every day to unlock special events and prizes to keep you one level above the rest! Collect special hero cards or additional tokens to help you equip the best and the brightest!

Tower Defense on Mobile:
– Build your defenses and defend against waves of simple slime, even-simpler zombies and slightly-less-simple dark elves lords
– Tower Defense mechanics makes it easy to protect your kingdom. Upgrade your defense with a collection of interesting tower power-ups
– Defend and build strategy with maps in a 3D arena: from lush forests and murky swamps to volcanic badlands
– This tower defense game offers more than 100 story-based levels

Defend your kingdom against evil with epic tower defense strategy tactics. Build your army of attackers and defenders and lead them to victory!

As a mysterious force awakens the dead of Wildsky, a reaper known only as Stix has to travel through familiar places to clear spirits off his bounty list. Join him on his journey to unlock the horrendous Bone Colossus and the occult Dark Summons cards! 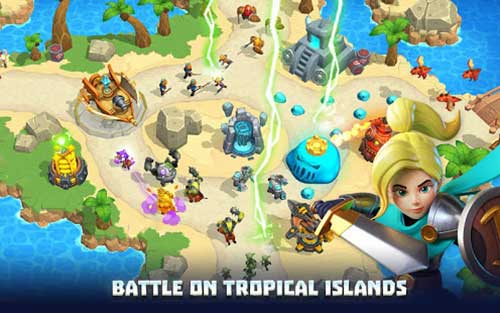